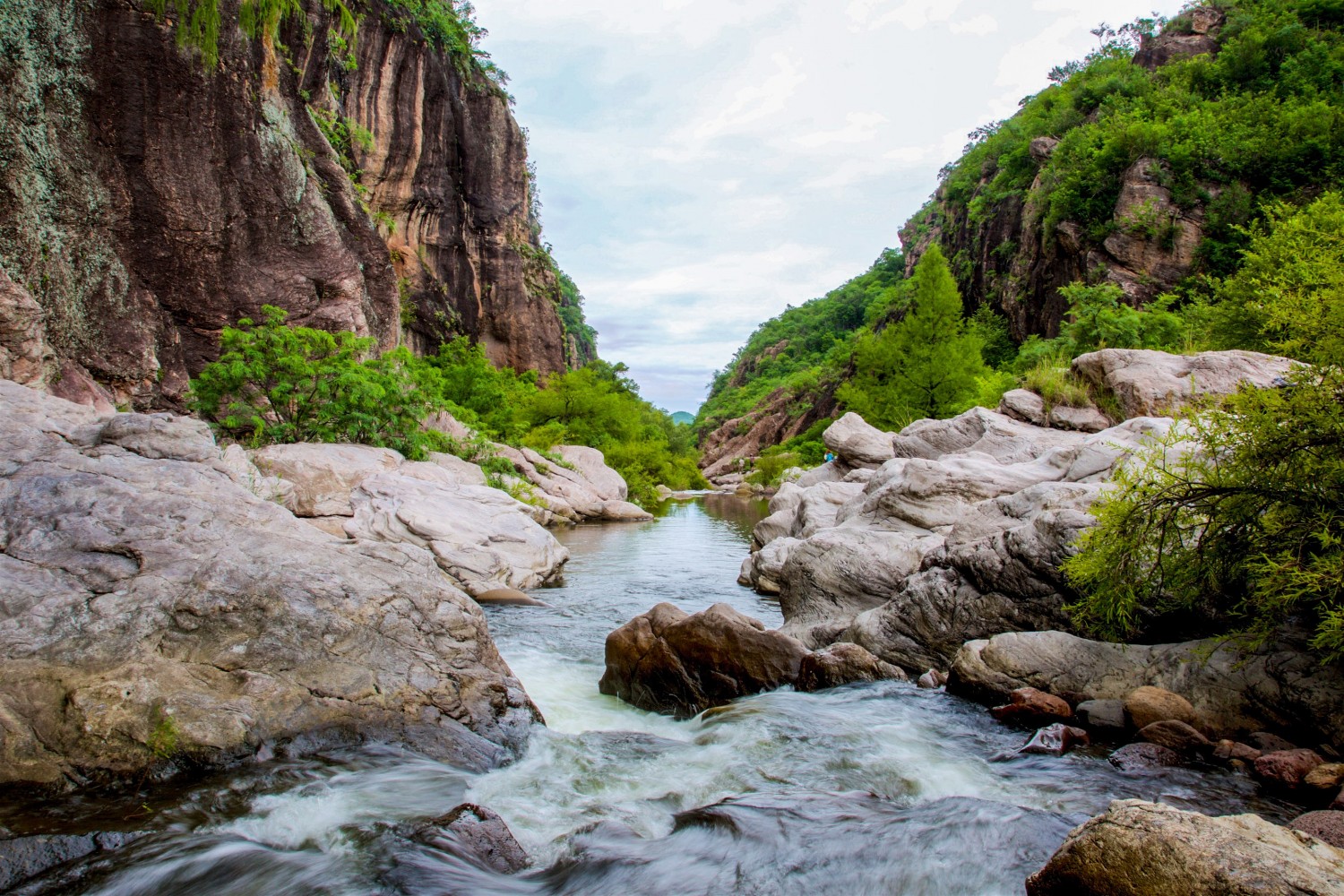 Water is essential to life, that’s why we’re linking water and forest conservation.

Today, on World Water Day, we want to share how Nature and Culture has been leveraging people’s need for clean, abundant water as a tool to conserve and restore forests and other important ecosystems that provide us with this vital resource.

In 2014, Nature and Culture´s office in Piura, Perú was instrumental in creating the Quiroz Chira Water Fund. Nature and Culture continues to serve as one of five partners on the fund’s board of directors, as well as provide technical support in implementing projects. The concept is simple. Irrigators in the semi-arid lowlands pay into the water fund, based on their water usage. This money then supports conservation activities upstream – in the high-elevation cloud forests and páramos (moorlands) – where the water comes from.

To date, the fund has generated almost $300,000 for conservation activities. It has contributed to the protection of 21,000 acres, or roughly 10% of the total area of the high elevation ecosystems in Piura where most of the water is generated. The fund has also paid for tree nurseries and reforestation with agroforestry species like avocado, vainillo (a legume used in leather tanning) and romerillo, and installation of drip irrigation systems to conserve water. Water droplets in the páramo, an ecosystem often called the “water factory” of the Andes because its vegetation and soils store so much water.

Nature and Culture Ecuador has been instrumental in two municipal water funds: FORAGUA in the three southernmost provinces of Ecuador and FONAPA in the municipalities around Cuenca, Ecuador’s third largest city. Conceptually, these municipal funds are different from the Quiroz Chira fund.

To enroll in FONAPA or FORAGUA, a municipality must pass a legal ordinance a) Establishing municipal protected areas within its jurisdiction (either in areas that provide potable water or are important for biodiversity conservation) and b) Also establishing the municipality’s ability to collect a fee charged to domestic and industrial water users within its jurisdiction. These water fees are aggregated and passed to the water fund. 10% of the fees support administration and technical support services provided to the municipalities by the water fund, which have technical staff. The remaining 90% of the fees go back to the municipality for conservation activities within the protected areas they established by ordinance.

One benefit of this model is it creates economies of scale, allowing small municipalities to access services provided by the water fund that they could not afford were they acting on their own.

To date, the 12 municipalities enrolled in FORAGUA have created 336,000 acres of protected areas. Through 2017, they had raised $2.9 million for conservation and management activities like reforestation and fencing to keep cows away from water sources. Click here to read about FORAGUA in detail. The five municipalities in FONAPA have protected 206,317 acres as municipal reserves.

Pisaca is a forest reserve in southwest Ecuador, owned by Nature and Culture and also established as a municipal reserve of the Paltas Municipality, which is in the final stages of enrolling into the FORAGUA water fund. Pisaca protects a remnant of seasonally-dry tropical deciduous forest. This forest type used to cover much of western Ecuador. Now only about 5% is left; it is a critically-endangered ecosystem.

Not only does it protect a biodiverse forest, but the Paltas Municipality actively manages Pisaca to capture and store water for human use. Specifically, the municipality has revived an ancient practice of the pre-Columbian indigenous peoples, the Paltas, who once lived in the area. The Paltas dug ponds throughout the region to capture and infiltrate water during the four-month rainy season, which recharged springs to provide water in the dry season An infiltration pond in Pisaca Municipal Reserve in the dry forest region of southwest Ecuador.

Doña Omaida and her family who live in a rural area of Paltas Municipality are benefiting from this newly-revived water management practice. An infiltration pond was recently excavated upslope of their property. Now, a spring on their property produces water long into the dry season. This has enabled them to expand their agricultural production. For example, they now produce sugar cane (see photo below). Nature and Culture’s Monte Mojino Reserve, in addition to preserving critical habitat for jaguars and other feline species, also protects two-thirds of the Cuchujaqui River watershed, which is designated as internationally important wetland. The river also provides water for the nearby town of Alamos.

After purchasing the reserve property, Nature and Culture removed the cows that had been grazing there. What we found, when we collaborated with the Sonora Technological Institute to test the water quality, is that river water within the reserve has substantially lower levels of bacteria than water from outside the reserve, and hence is safer for human consumption. Nature and Culture and the Sonora Technological Institute are researching the possibility of a water fund model in the Alamos region.