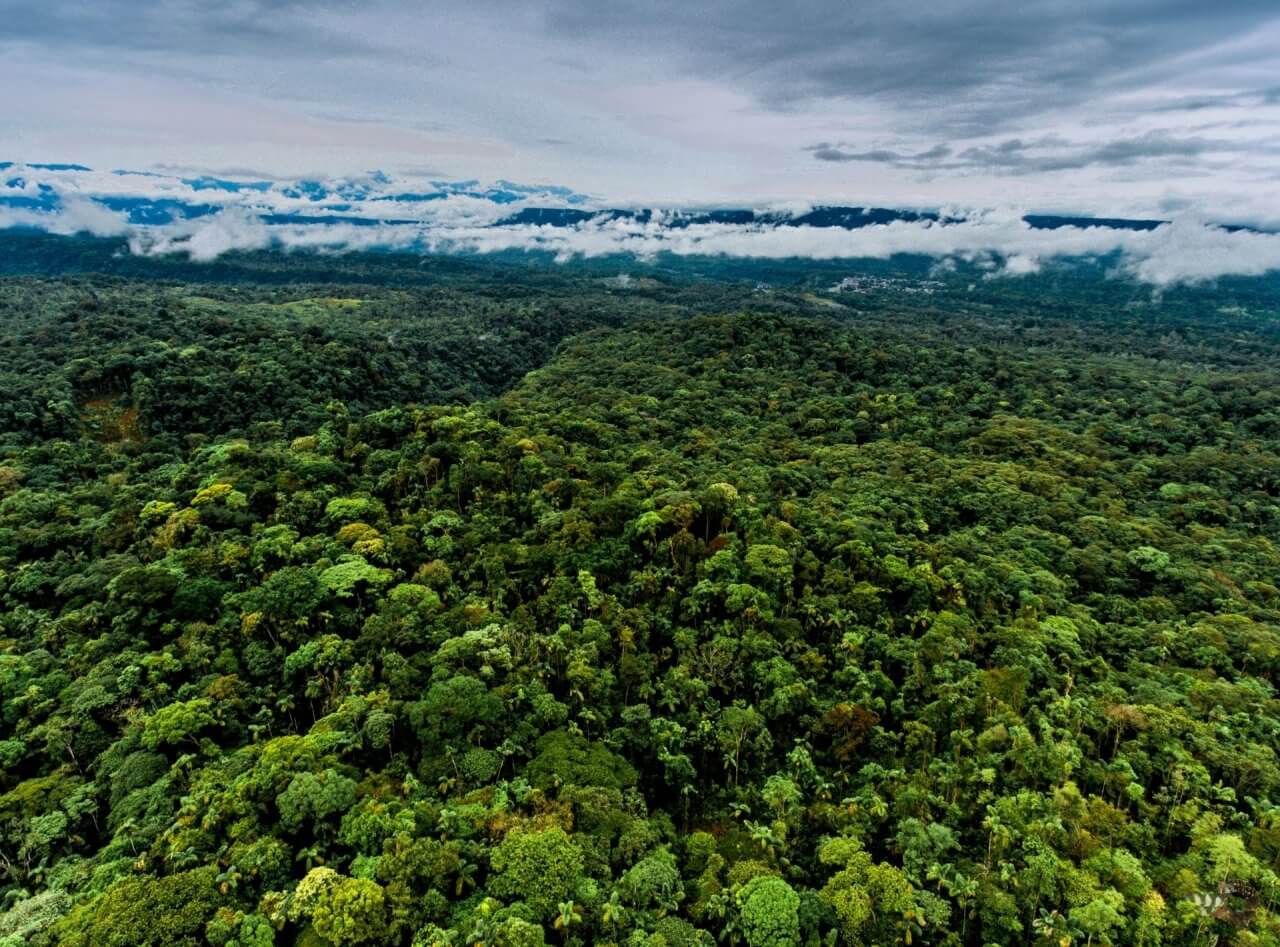 How Indigenous Peoples are Key to Climate Change Mitigation

Indigenous communities are the best defenders of carbon rich ancestral territories in the face of extractive activities such as mining and deforestation.

Indigenous people remain in small numbers all over the world. According to the FAO, although indigenous groups only make up 5% of the world’s population, their territories contain more than 80% of the world’s biodiversity. Understanding that indigenous territories encompass such a large amount of the earth’s remaining biodiversity, is the first step to realizing how these frontline communities can be a part of the management plan for the earth.

What is climate change?

Climate change has been a topic of interest for several decades, but at the end of October 2021, the COP26 (Conference of the Parties) in Glasgow propelled this issue back to center stage. Climate change is the result of Greenhouse Gases emitted into the atmosphere, most notably Carbon Dioxide (CO2) and Methane (CH4). These gases are produced when burning fossil fuels, through large-scale livestock farming, and other big industrial processes. When these gases remain in the atmosphere, they prevent heat from escaping the earth and so cause a “Greenhouse effect,” causing the planet to warm. This increase may only be a few degrees, but these changes have disastrous consequences for the earth as weather patterns become unstable and wildlife struggles to keep up with rapid changes to their environment.

It would be easy to believe that significant climate change mitigation can only come from behavioral and policy change from large industries and national governments. However, including indigenous people in the decision-making is crucial.

So, how does such a small population have such a dramatic impact on climate change? It’s actually really simple. Much of indigenous territory, especially the Amazon rainforest, is considered a major carbon sink. This means that these areas absorb carbon and reduce the amount of CO2 in the atmosphere, hence reducing the warming of the planet.

Indigenous cultures and traditions are built around sharing nature’s resources rather than exploiting them. These communities depend on their natural environment, and protect their territories to secure their own survival. Indigenous Peoples work to maintain a symbiotic relationship by only taking what they need. This allows the ecosystem to replenish itself, and resources remain secure. Therefore, these vital territories are much more likely to be protected from extractive activities, such as deforestation and mining.

We have a lot to learn from Indigenous Peoples and we will need to, if we are to have a chance at combatting climate change. In the Amazon rainforest, an area the size of a football-pitch is destroyed every minute, meaning less CO2 will be stored and removed from the atmosphere. By protecting forests and other ecosystems, indigenous communities are also protecting the world. This is the reason why having the unique and valuable insight of indigenous community leaders in the decision-making process is so important to secure the earth’s future.

COP26 was the 26th United Nations Climate Change Conference, which aimed to address and to produce answers to slow, and even reverse climate change. Key outcomes from the COP26 for mitigating climate change included:

These were steps forward, but the conference was attended by many hoping for immediate action for a better future, and they left dissatisfied. A major criticism of the COP26 was the lack of presence from indigenous community leaders at the conference, who arguably know a lot more about the natural areas many countries are pledging to protect.

Why are Indigenous Leaders a focus of COP26?

Indigenous communities continue to fight for full ownership of ancestral territories, and policies that protect their rights. These rights have proven to decrease destructive practices such as deforestation. Indigenous Peoples can protect their land more effectively than anyone else, however, most funding goes to parks or conventional protected areas. Conflicting laws and policies still allow indigenous territories to be exploited.

Indigenous Peoples will need a lot more support if they are going to be able to conserve the earth’s most valuable territories. By sending indigenous leaders to COP26, there was hope that finally indigenous voices would be heard, and they could help protect their critical land and, in turn, the planet.

The President of the COP26, Alok Sharma, encouraged indigenous leaders to attend the conference and be included in discussions, raising hopes that this conference would be more productive than previous ones. Indigenous leaders who were able to attend COP26 were, for the first time, in the zones where discussions took place instead of the general public areas. This meant they could talk to world leaders and be part of the conversation about climate change rather than watch from the sidelines. Leaders from the Arctic, the Americas and Caribbean were more represented than other groups, however, this was still not enough. Many indigenous leaders were not able to participate due to COVID-19 restrictions, visa complications and lack of funding to travel to the conference, meaning it was not a fully representative event.

For the future of our planet, much more needs to be done to ensure that indigenous communities have their place at the table. There is so much ancestral knowledge and insight yet to be learned. If we can open opportunities for this small percentage of the population to show us how they have thrived for thousands of years, our planet may just have a chance.