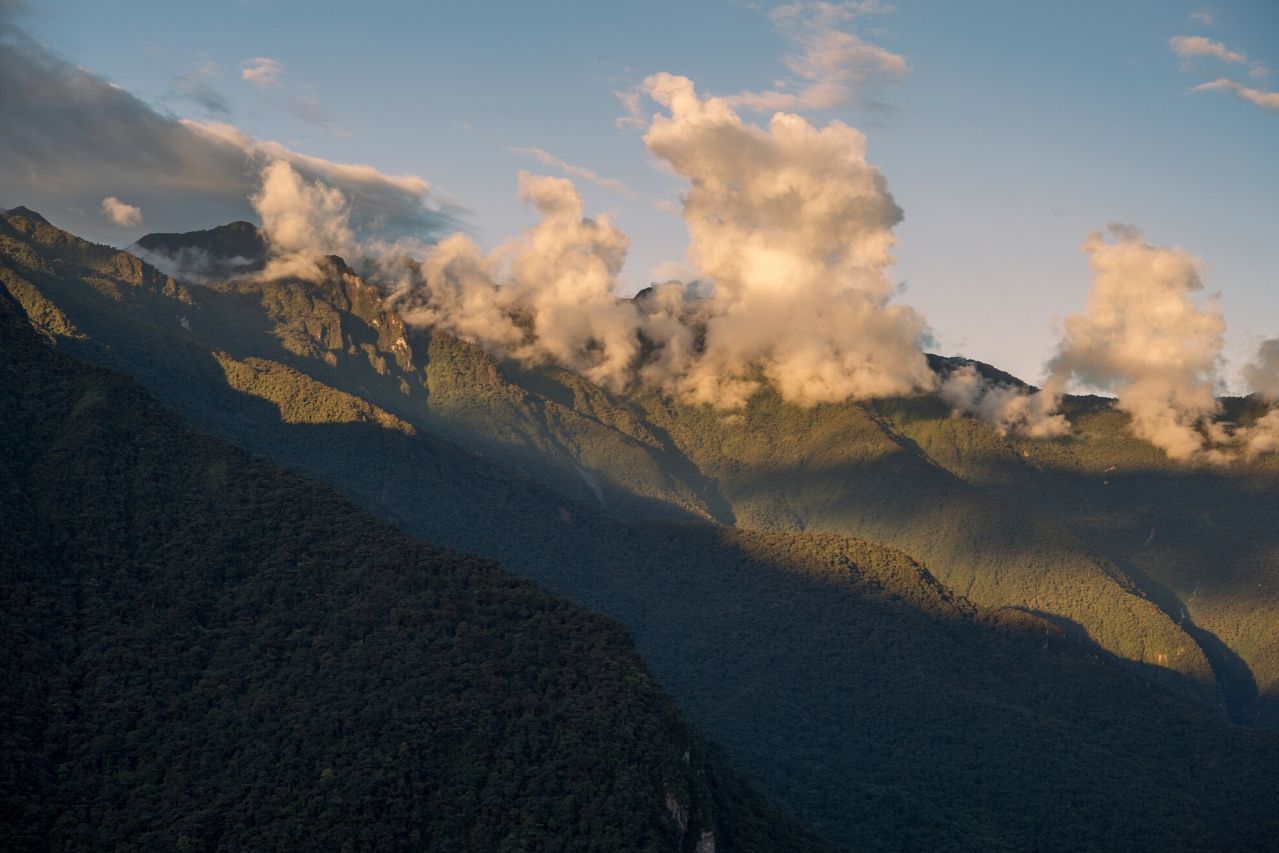 Ecuador declares the first connectivity corridor in the country

Thanks to you, Nature and Culture International reached a milestone for conservation in Ecuador!

On Friday, Ecuador’s Ministry of Environment officially declared Sangay Podocarpus, the country’s first connectivity corridor. Sangay Podocarpus extends over 1.4 million acres of diverse and fragile ecosystems, linking Sangay National Park in central Ecuador with Podocarpus National Park in the south.
According to Nature and Culture technician Monica Pesantez, 75% of Sangay Podocarpus is under protected status, including 14 areas protected under Ecuador’s National System of Protected Areas (SNAP). Many of these areas were established with your support.
Sangay Podocarpus spans high elevation paramo grasslands and cloud forest ecosystems, as well as chains of lakes and wetlands. It is home to an abundance of wildlife, including 101 species of mammals, 580 species of birds, 162 species of amphibians, 45 reptile species, and 31 fish species. These numbers are increasing rapidly as scientific studies are undertaken and species new to science are discovered.
Connectivity corridors maintain the connection of protected areas to better ensure the long-term survival of species. Connectivity allows wildlife to move and migrate, boosts biodiversity and resilience in degraded ecosystems, safeguards genetic flow between populations, and ensures species are better able to adapt to the changing climate.
As habitat continues to be fragmented, degraded, and lost to development, the need for these corridors is growing.
In Ecuador, 11 areas have been identified as priority connectivity corridors. These areas will help conserve plants and animals, regulate climate, and protect environmental services such as water resources. In May, Ecuador’s Ministry of Environment published the final guidelines for corridor design and management, guidelines that had been largely written by Nature and Culture legal and technical staff.
According to Fabián Rodas, Nature and Culture International conservationist, Sangay Podocarpus is a major achievement for local institutions and for the country.
“Reaching this goal has involved a sustained collaborative process, driven by the participation of local governments, universities, communities, NGOs, hydroelectric companies, among other actors. The official establishment of Sangay Podocarpus strengthens and promotes joint work for the coming years,” said Rodas.
Nature and Culture has been working with partners since 2010 to establish Sangay Podocarpus, including local communities and authorities, Ecuador’s Ministry of Environment, the German Corporation for International Cooperation, the Technical University of Loja, and the University of Azuay. The corridor was declared thanks to financial support from Critical Ecosystem Partnership Fund and generous supporters like you.
Thank you for making this achievement possible. We hope that this bit of good news inspires you to continue fighting for nature and culture.
Read the news release in Spanish here.
Learn more about connectivity corridors here.